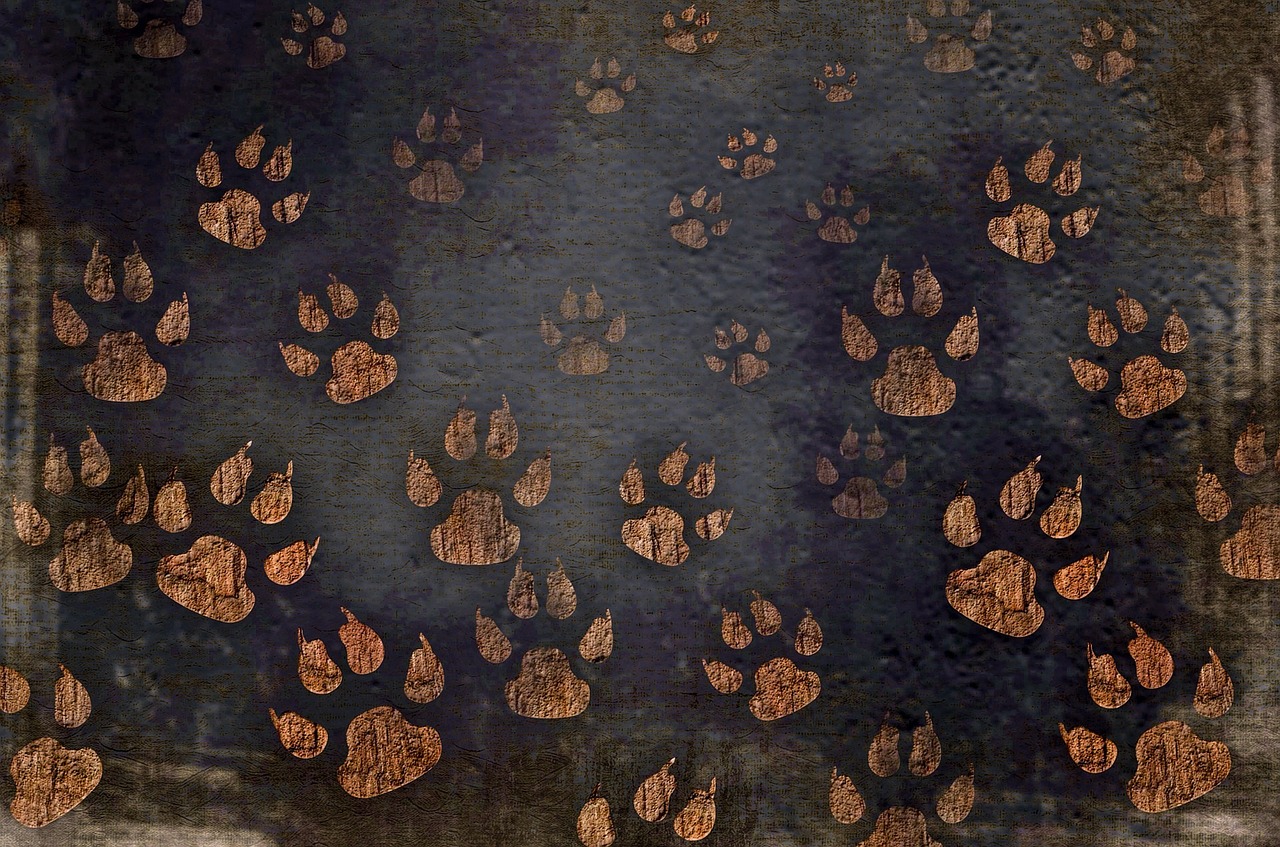 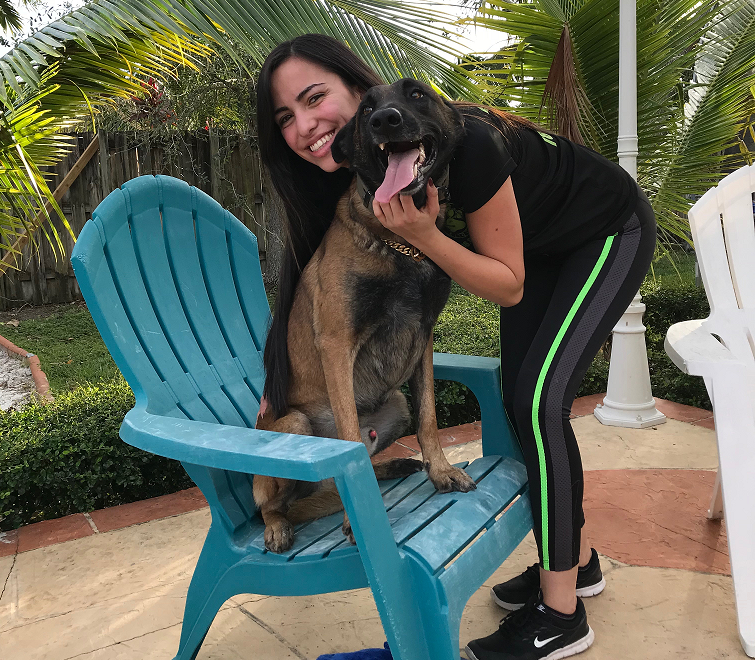 Laura Parra, k9-Etiquette Inc vice president. Growing up her family always owned multiple dogs in the home, and her parents taught  her at a young age the responsibilities that came along with having a dog as pet. During her teenage years she worked as head groomer at her boyfriend’s (now husband) family dog grooming business. Her love and respect for dogs only grew stronger through this experience. One of the most important lessons she learned was the importance of what role owner’s  play in their dogs lives, as she would see many cases of dogs who were overly humanized, never receiving correction for behaviors such as barking at strangers and other dogs. Once owner was gone and it was time to groom, dogs were often unmanageable but she understood that most of the time the root of the problem is the dog owner him/herself and or the lack of knowledge to deal with behavior problems. When her husband, founder of K9 Etiquette Inc. began his studies into dog training, she would study along with him and her passion for dog training began. What really interested her was being able to help dog and owners establish a healthy bond, and fixing issues in dogs that sometimes push owners to give up. Today she runs the family business and alongside her husband have helped many dogs over the years be given a second chance. She attends the INTERNATIONAL ASSOCIATION OF CANINE PROFESSIONALS Conference every year to further her skills and education on diverse branches and venues of dog training. 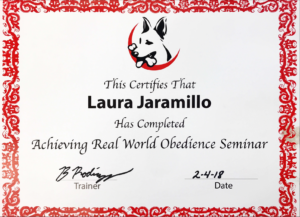